Former Prime Minister Field Marshal P. Pibulsongkram gave orders a national boxing stadium to be built on Rajadamnern Avenue in 1941. The order came two years after the government issued an expropriation Act to land owners to sirremder their properties along Fajadamnern Avenue so that government could build its office buildings in accordance with the city plan.

The office of the Crown Property was assigned to carry out the project. The initial idea was to build the stadium at Misakawan Garden area, on the corner between Pitsanoloke Road and Rajadamnern Nok Avenue. Later, the formerly-selected site was switched to the present one because the land was too small for the size of the stadium. The stadium, now still standing on the same site, is situated on Rajadamnern Nok avenue, at the corner of Panieng Road, opposite Chullachomklao Military Academy.

Imprese Italiane All' Estero-Oriente won the construction contract to build the stadium in 1941. When the foundation stone was laid on March 1, the 258,900 baht project then started. The project, not yet completed, was forced to stop during World War II due to the lack of construction supplies. Later in 1944, Mr Pramote Puengsoonthorn, then appointed deputy director of the office of the Crown Property, brought the boxing stadium stadium project into consideration again. He submitted the plan to the director, Col Suwan Phenchan who also agreed and ordered that the construction of the nearly-finished stadium be completed.

When WWII ended, the construction resumed in August 1945. It took only four months to complete and the national boxing stadium was ready for its first match in December 23. Mr Pramote Puengsoonthorn became the first stadium manager and remained in the post until his retirement from the his last position as director of the office of the Crown Property in 1947.

Replacing Mr Pramote was Mr Pralart Issarangkura who was then duputy director of the office of the Crown Property. He held the position as stadium manager for two years and was succeeded by Mr Chalerm Cheosakul.

Seeing the inconvenience of holding boxing matches in an open air stadium, Mr Chalerm therefore asked roof the whole place. M.L. Taweewongse Thawalyasak, then director of the office of Crown Property, agreed and assigned the Christiani & Nielsen (Thailand) Co Ltd to build the roof as well as some additional seats. The well-equipped standard stadium was completed in 1951.

During the seven years of operation under the office of the Crown Property, Rajadamnern boxing stadium ran in a loss. The office planned to give up its operation and offered to rent it to nay private organisation (under the condition that the organisation must be owned by Thai). Mr Chalerm who was still stadium manager, thought that it would not be suitable to let outsiders run the stadium. He, therefore, asked permission from the office of the Crown Property to run the stadium and founded the "Rajadamnern Co Ltd" in May 24, 1953.

The Rajadamnern Co Ltd has since organised boxing matches at Rajadamnern boxing stadium,expanded its inrra structure and gradually deveroped it so that it has now become one of the world-renowned boxing stadium and an institution of Muay Thai in Thailand.

Under the administration of the Crown Property Bureau.

Under the administration of Rajadamnern Co.,Ltd.

His Majesty The King & Muaythai

Centuries, Muaythai (Thai boxing) has been the national martial art which is popularly practised by the commoners as well as kings, especially the kings in the ancient times. It is said in Thai history there was a king in the Ayudhaya period who was very fond of boxing. Whenever he heard there would be a fight, he would disguise himself as a commoner and rush to join the fun.

That Thai king was none other than Phra Chao Sri Sanpetch Vlll or better known as Phra Buddha Chao Sua, the 29th king of Krung Sri Ayudhya. Khun Luang Sorasak, the forrner narne before he was crowned, was the son of Phra Petraja who was the founder of the Ban Plu Luang Dynasty. One day, Phra Buddha Chao Sua was told by a noblernan that there was a temple fair at Ban Pajanta in Viset Chaichan district. Whenever there was a celebration, usually there would be boxing matches there.

His Majesty did not hesitate. The next morning, he took his entourage and went there by boat. They disembarked at Tambon Kruad and went on foot to the village where the celebration was being held. He disguised himself as a commoner and took a few close aides with him so that the villagers would not notice his visit. When they arrived here, they mixed with the crowd. His Majesty found the boxing ground and sent his aide to ask the promoter whether there would be and local boxers would like to fight with a visiting boxer from the city.

Refusing to do the traditional Thai way of weigh-in as suggested by the promoter, His Majesty insisted on his decision to fight the best local boxer, dressed and ready to go into the ring. The fight was very exciting for both were very skillful and talented, drawing cheers from the spectators. But only after half of the first round, the local boxer was badly hurt and was finally defeated.

As a tradition, the promoter awarded the winner one baht, and the loser fifty satang (half a baht). The king asked for more fights. The promoter did not argue; he arranged more fighters to box with the king. And His Majesty won them all. But most important of all, the visiting boxer from the city had impressed all the spectators with his fighting talent.

After the matches, His Majesty and his entourage happily returned to’the capital. 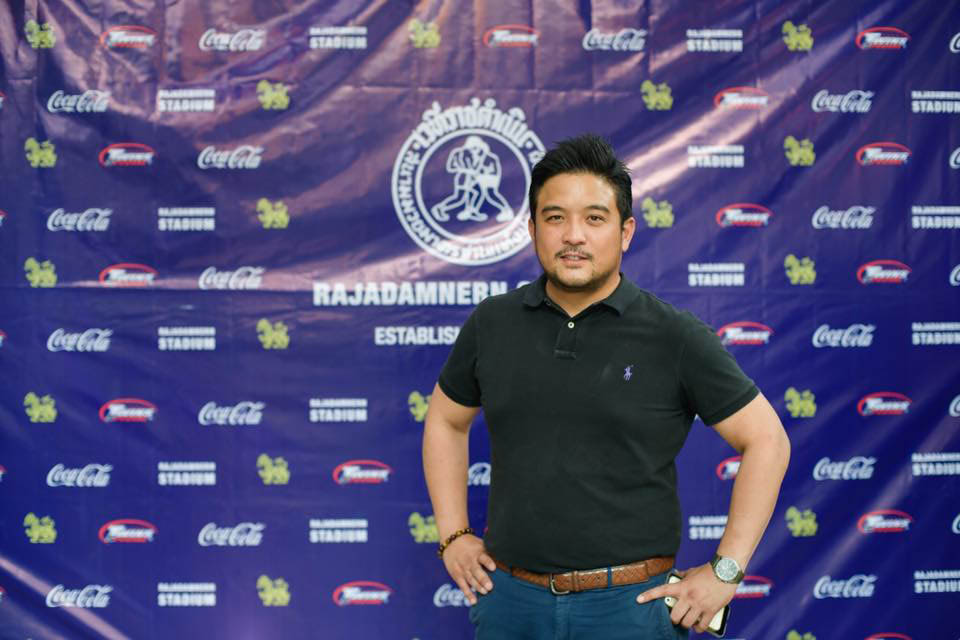 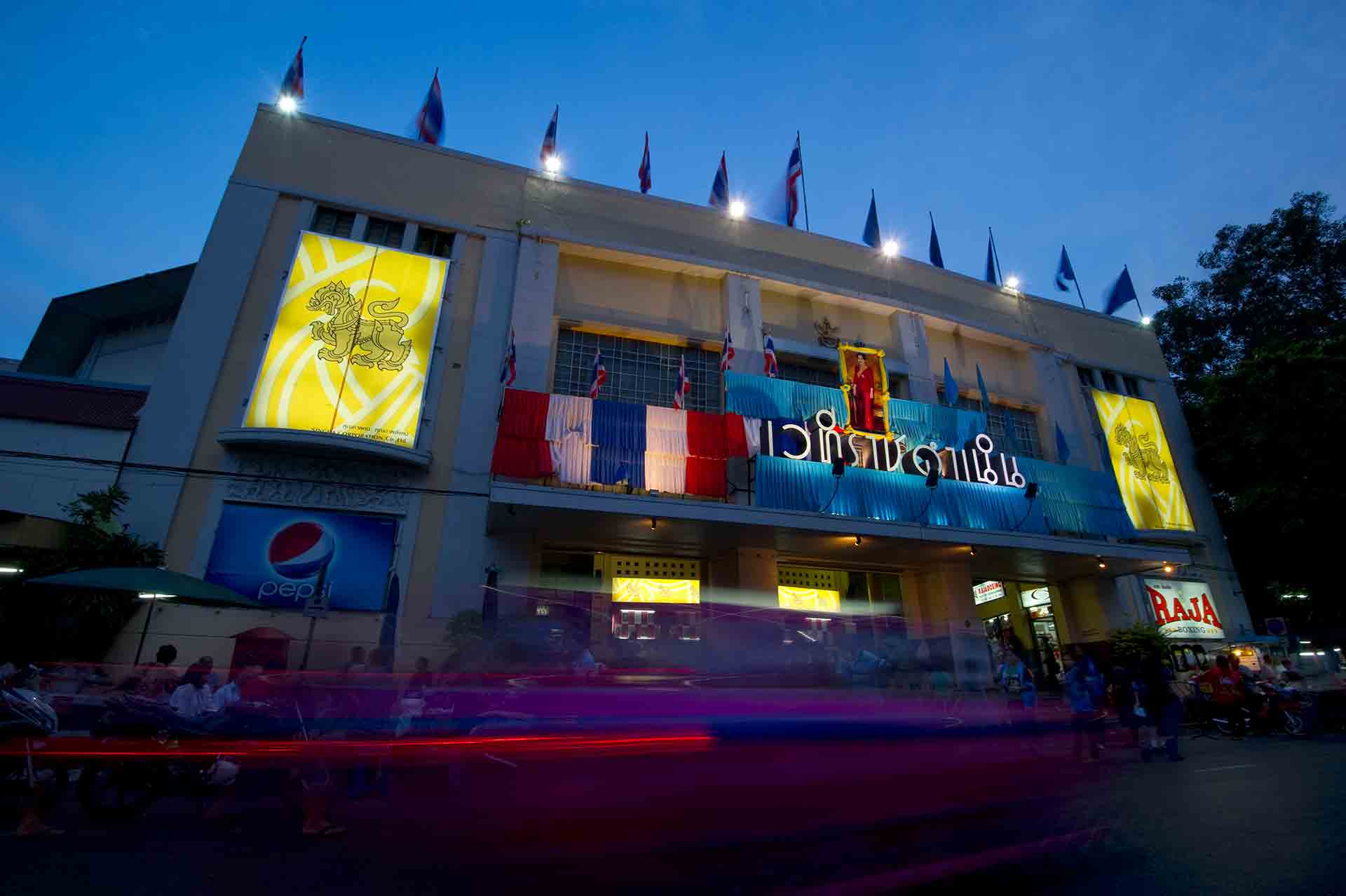 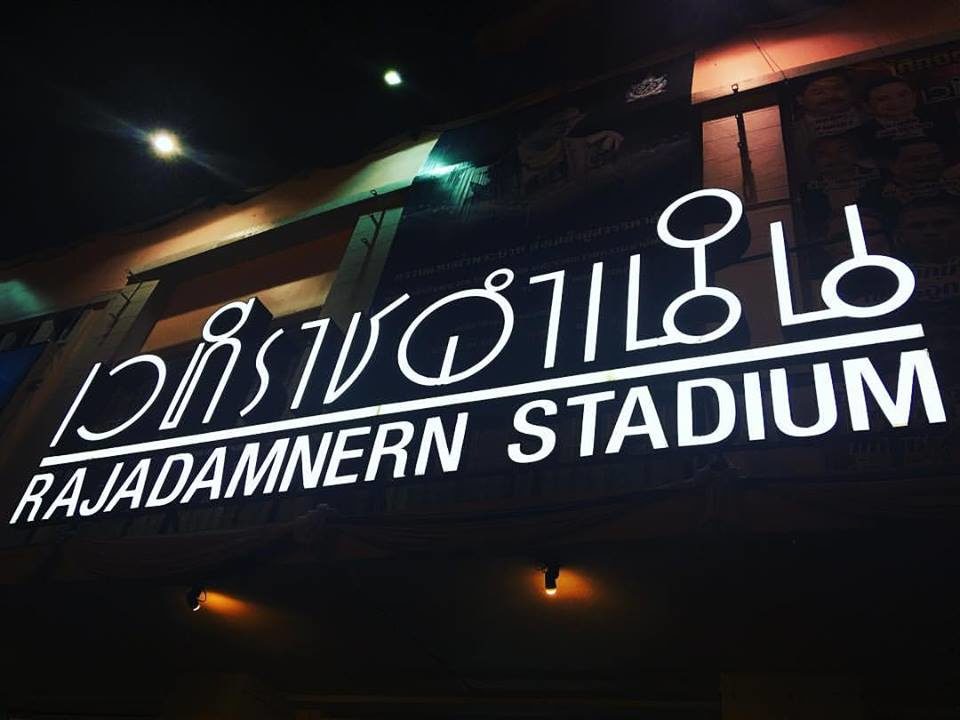 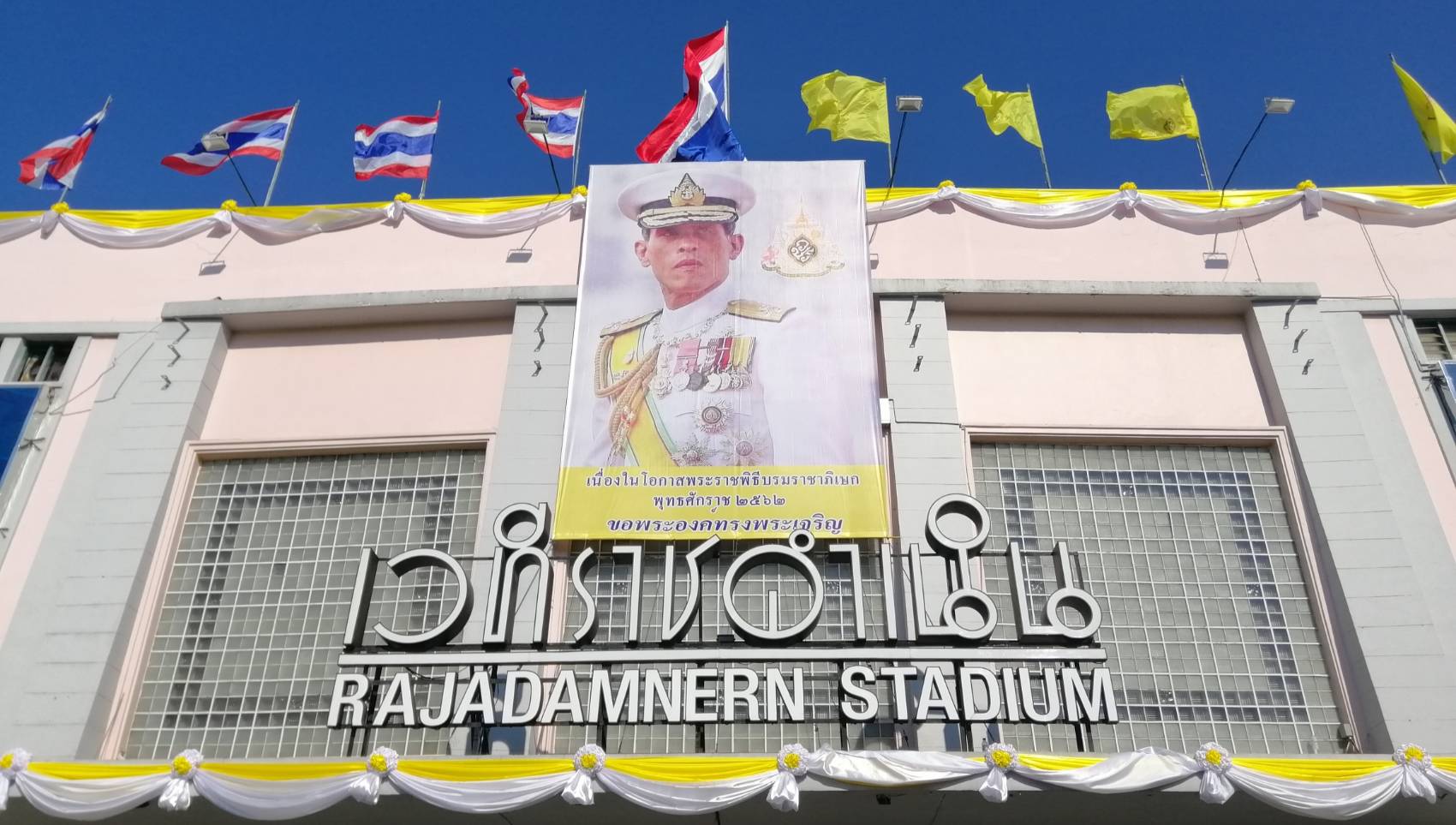 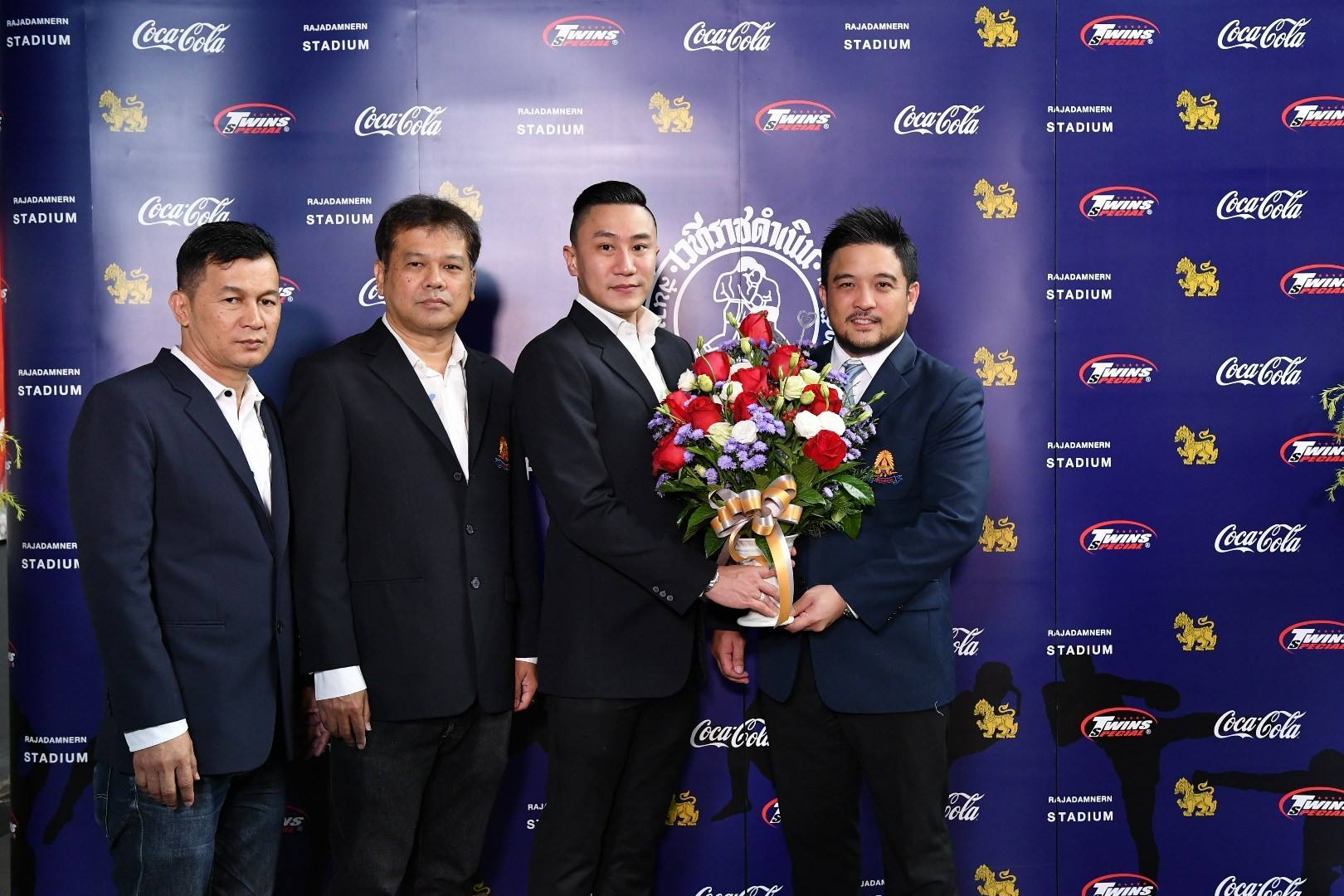 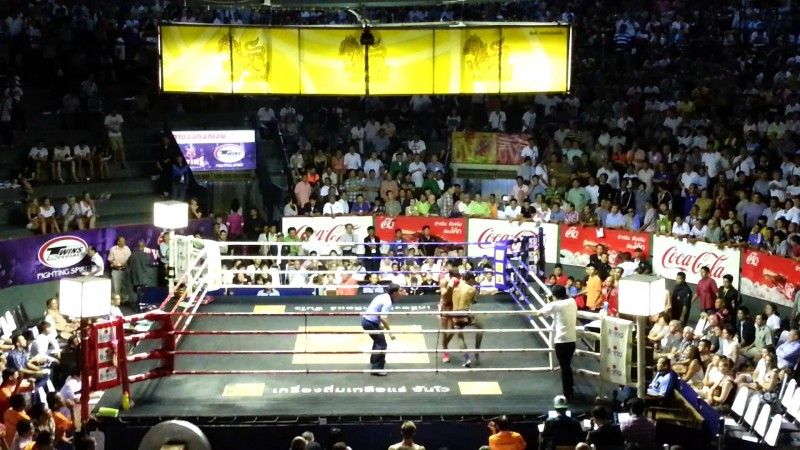 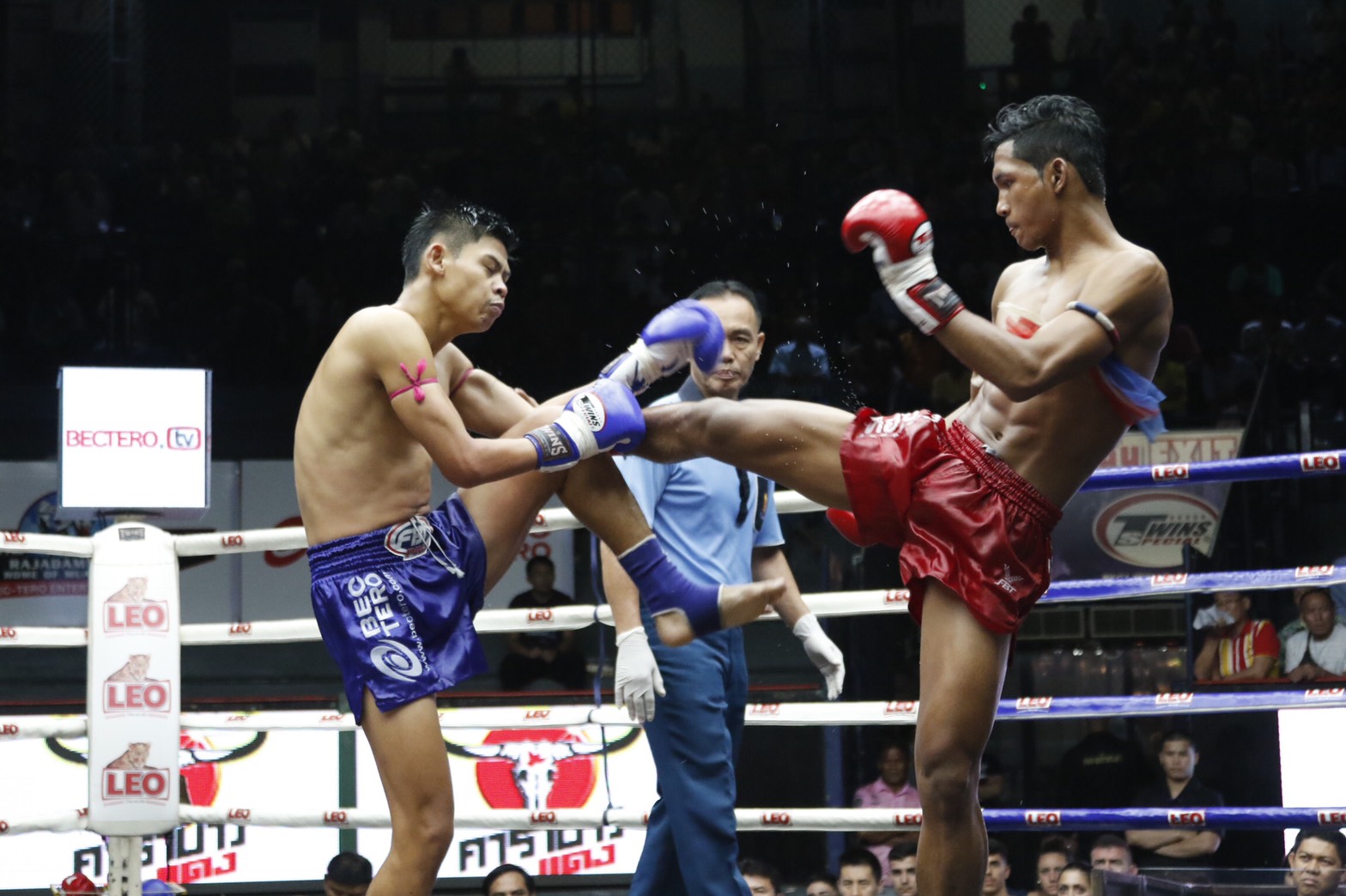 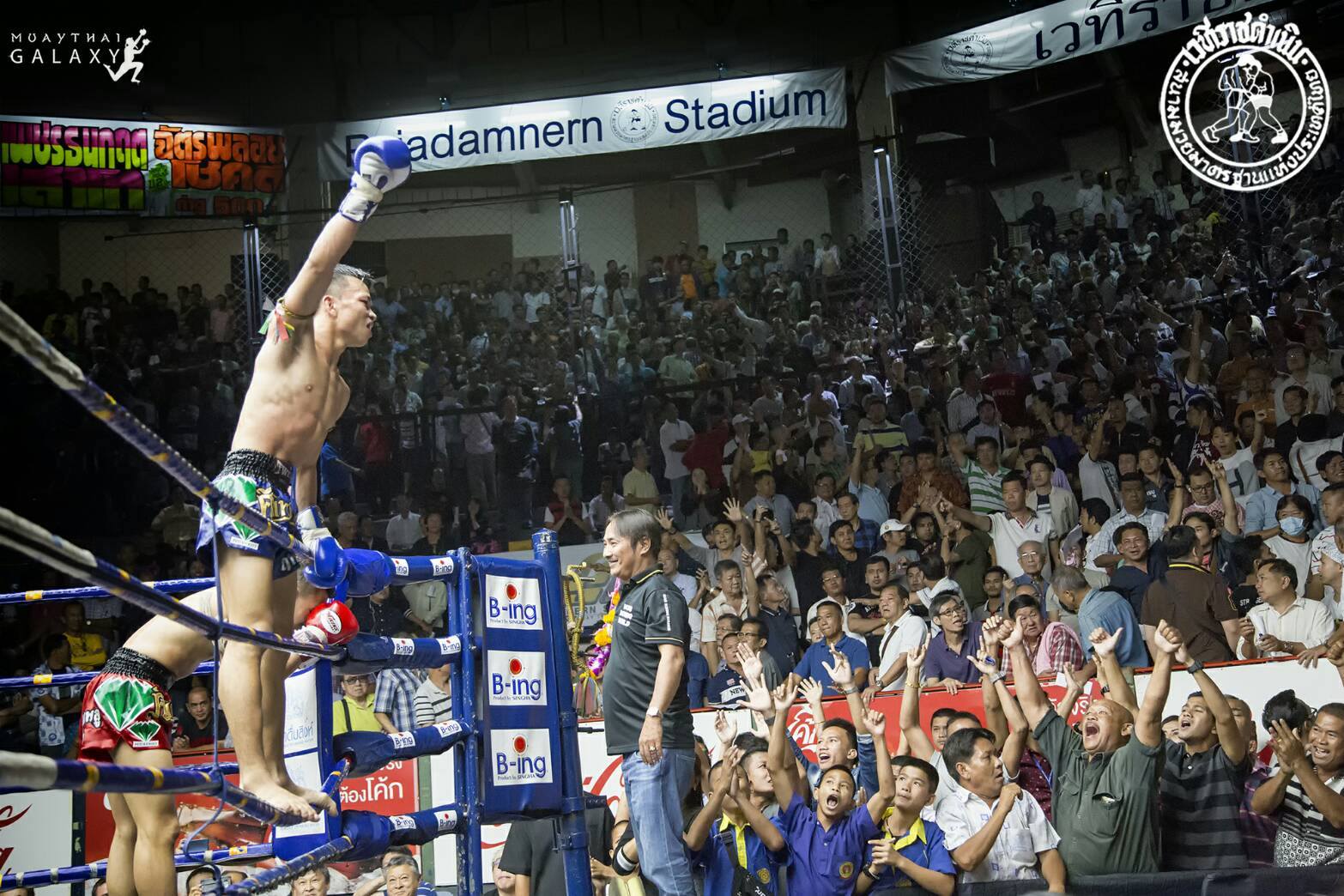 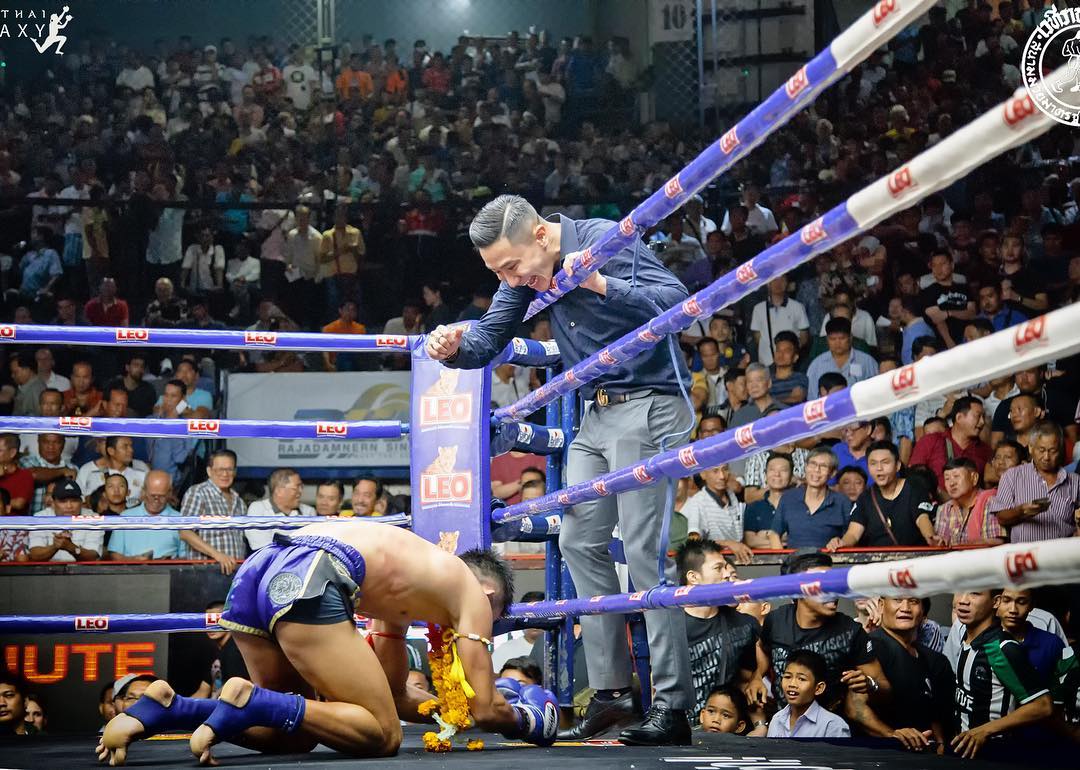 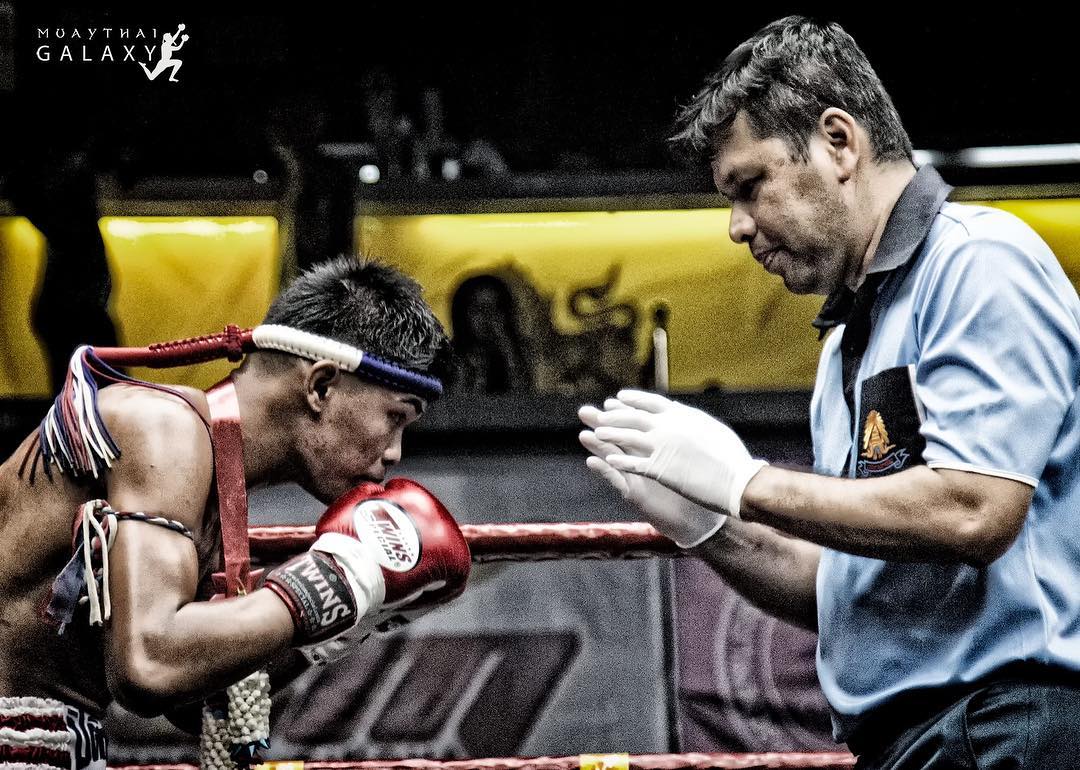 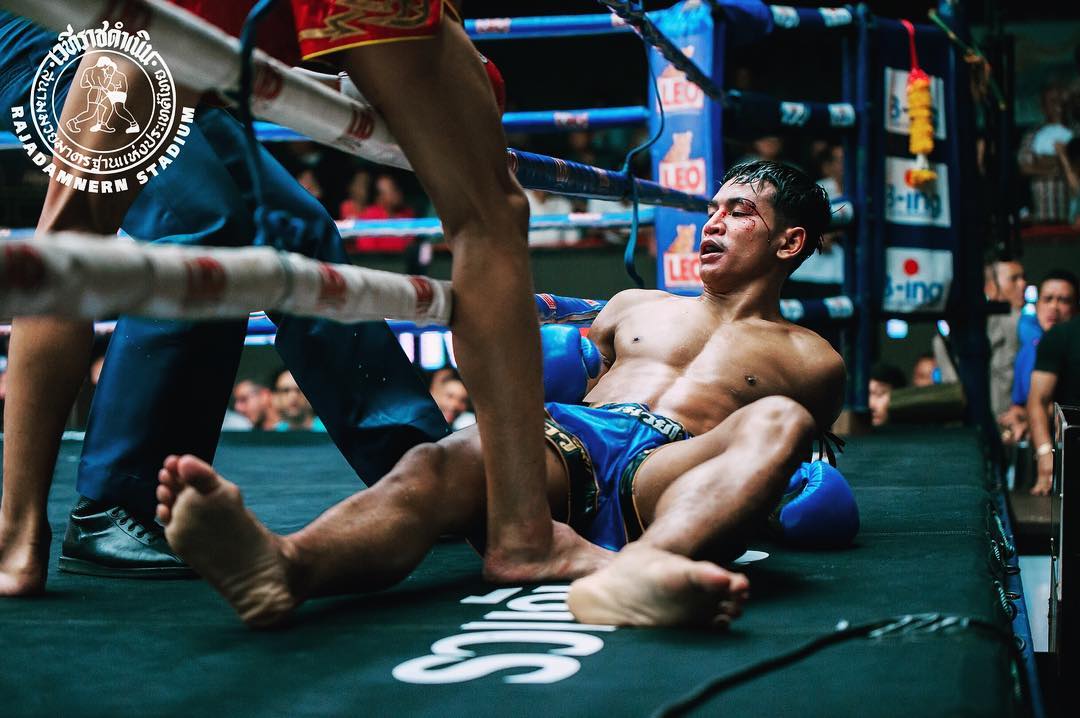 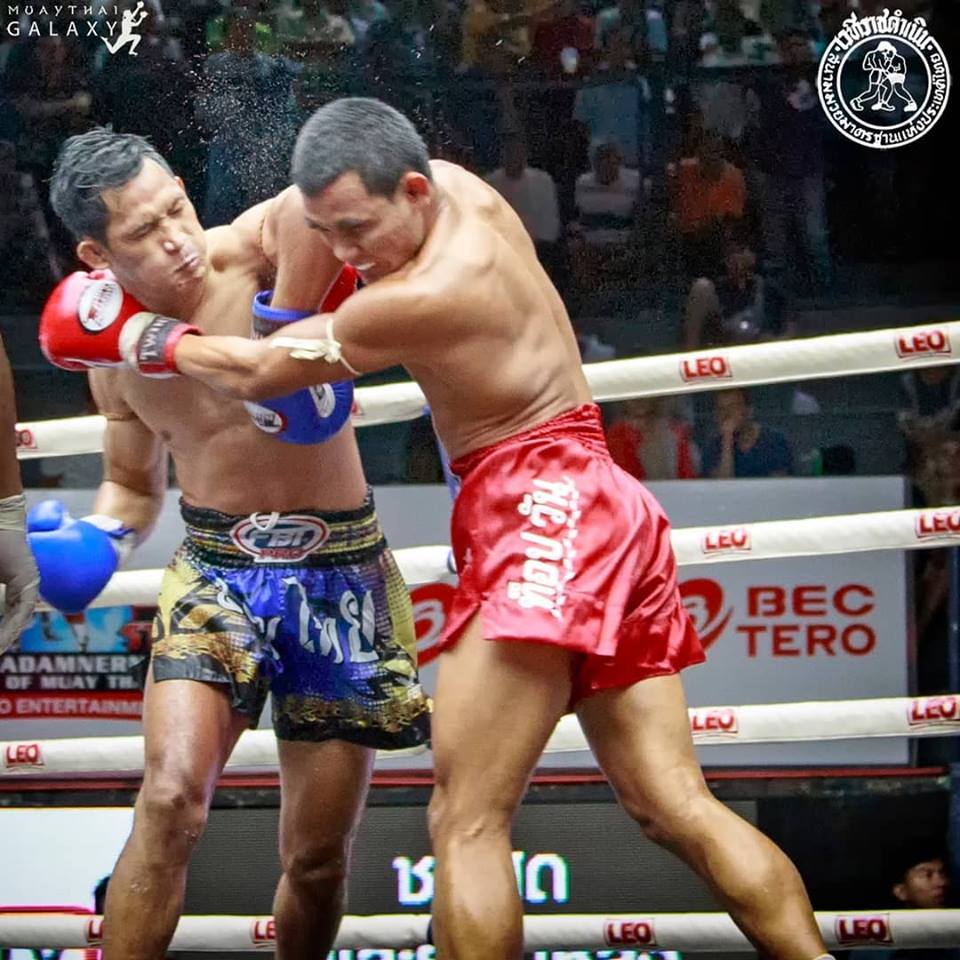 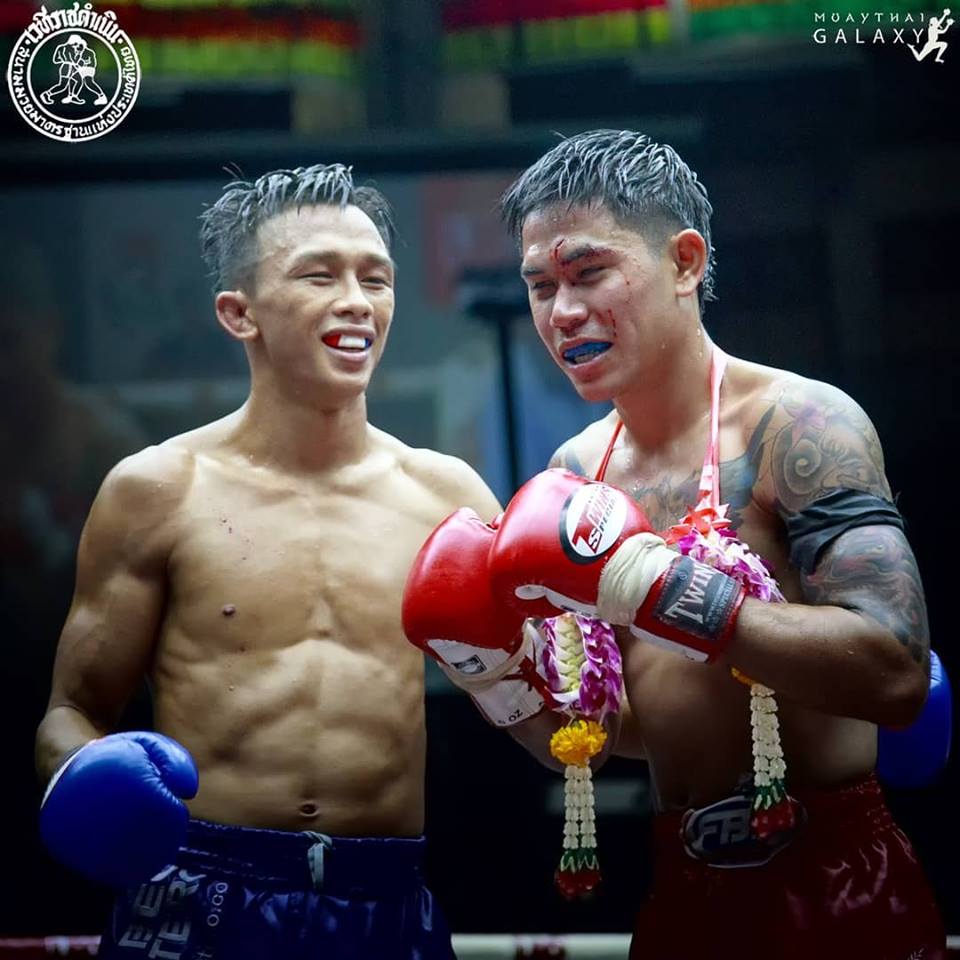 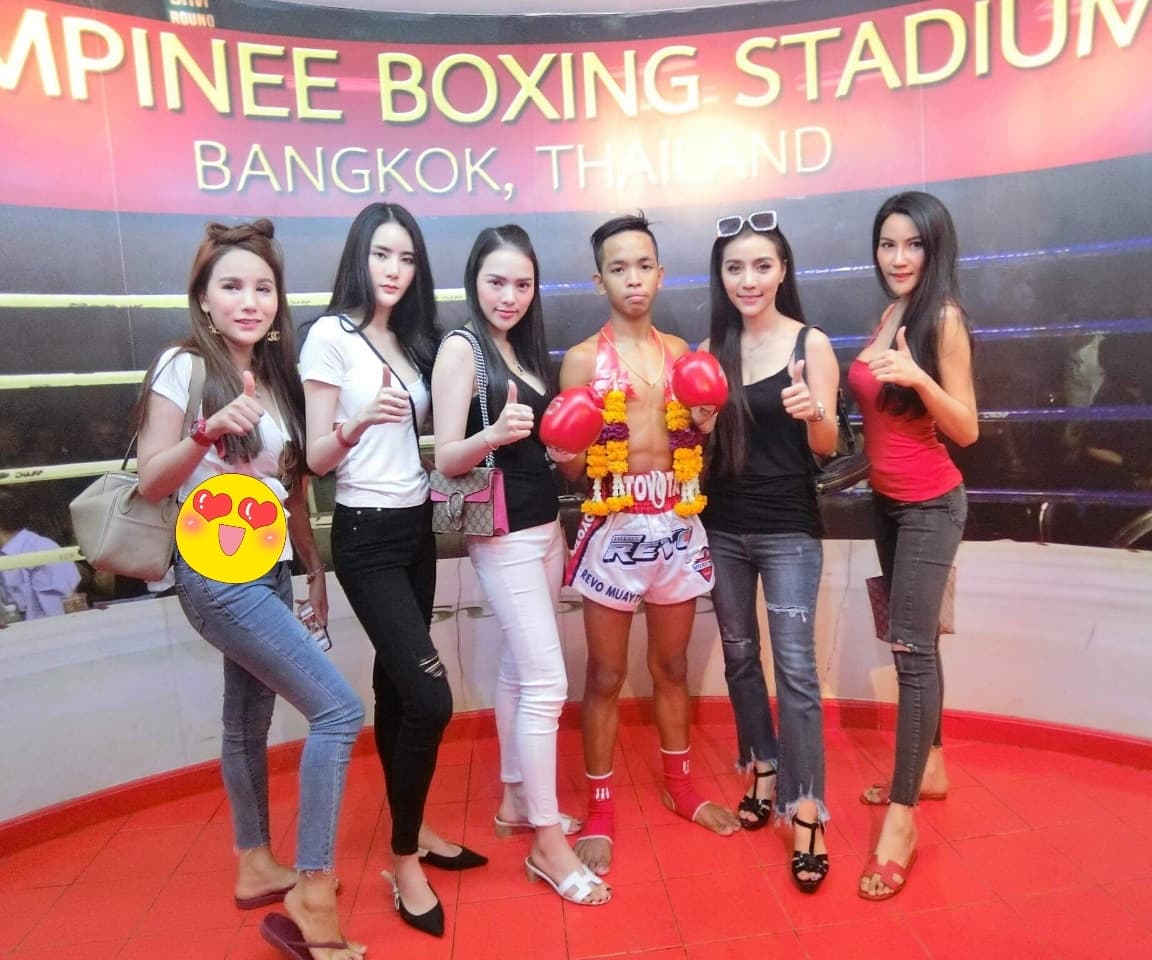 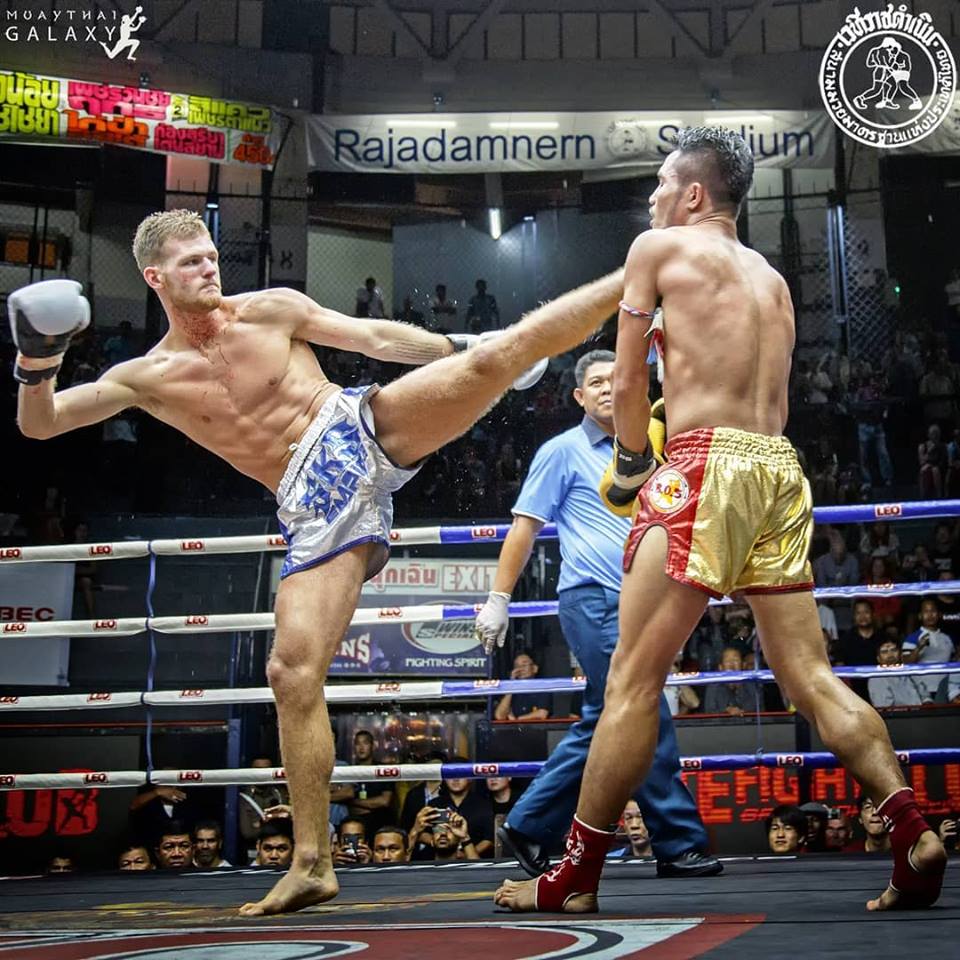 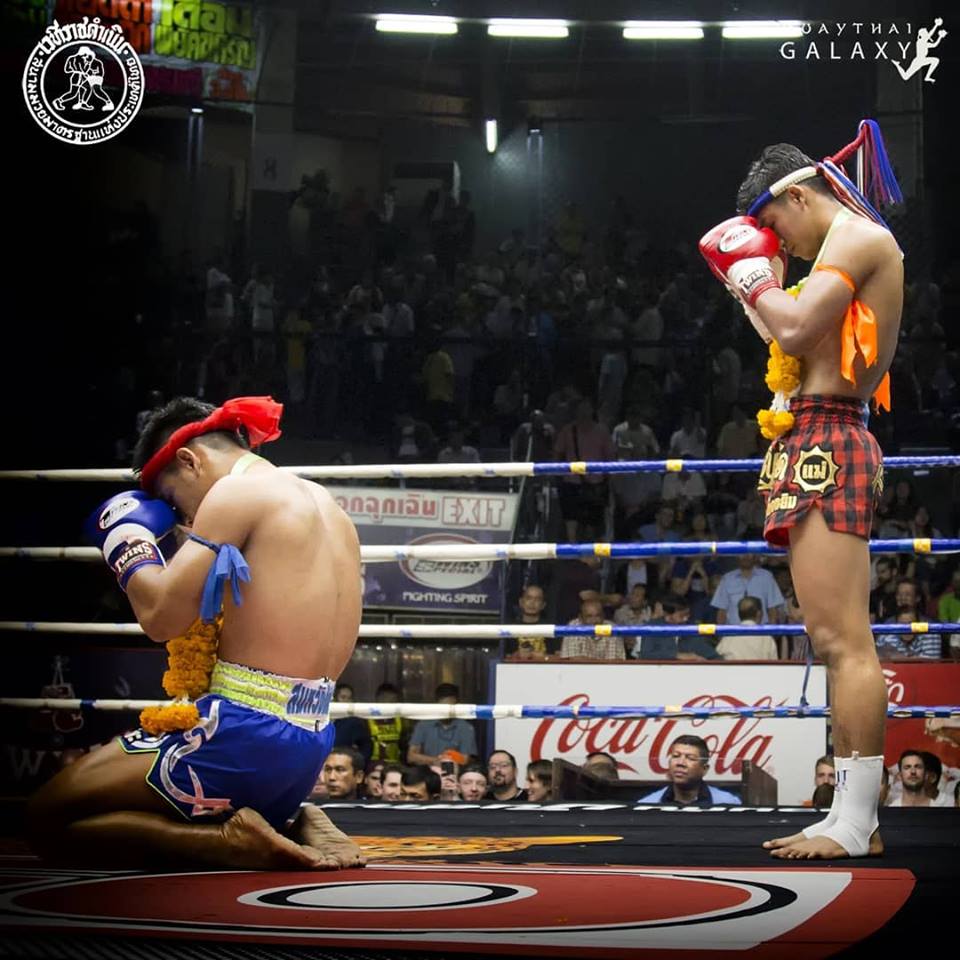 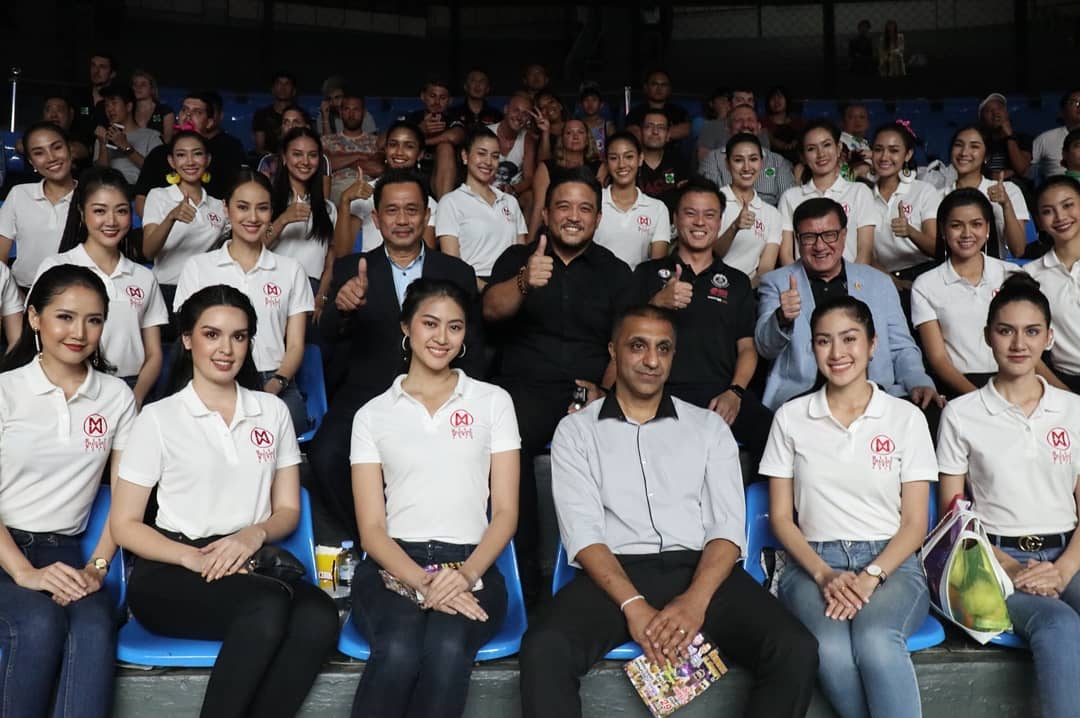 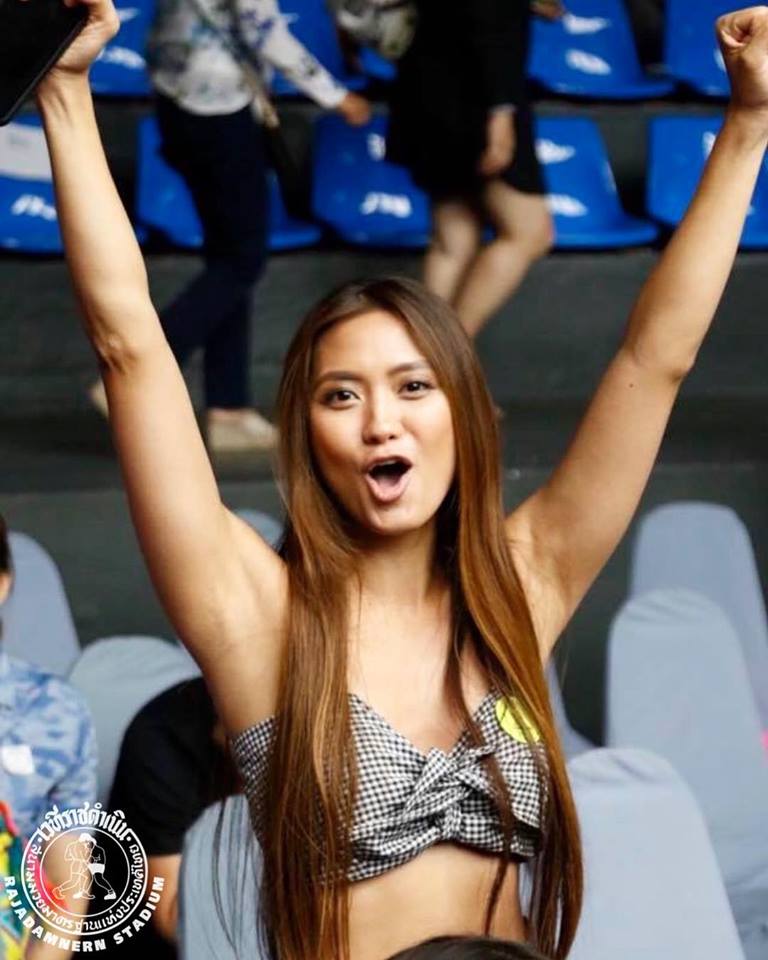 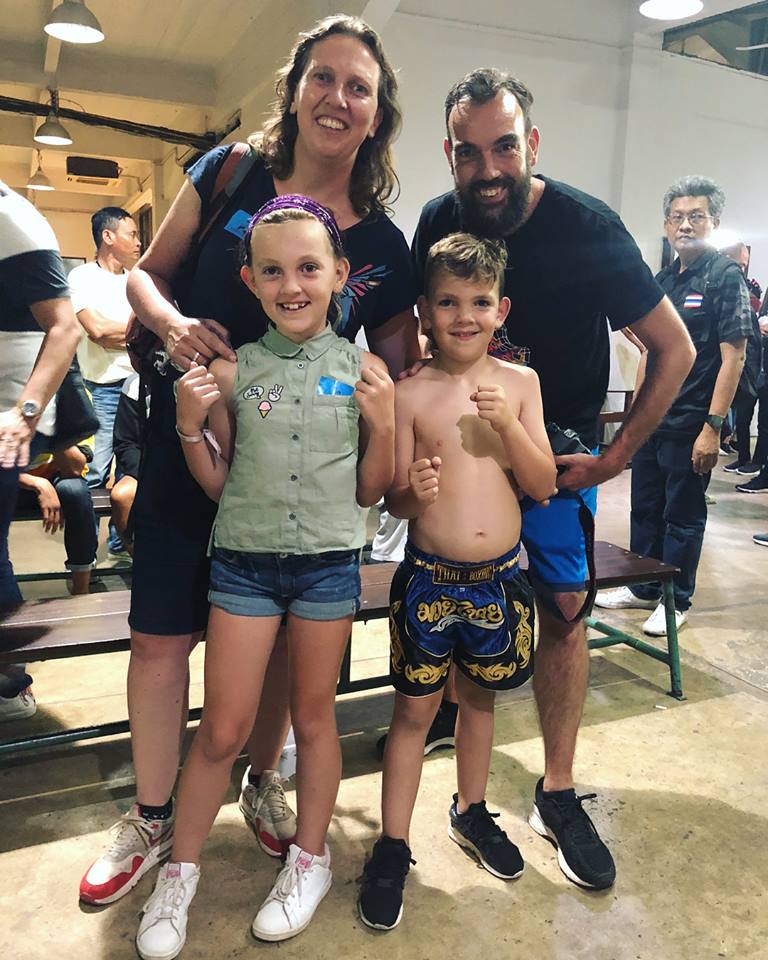 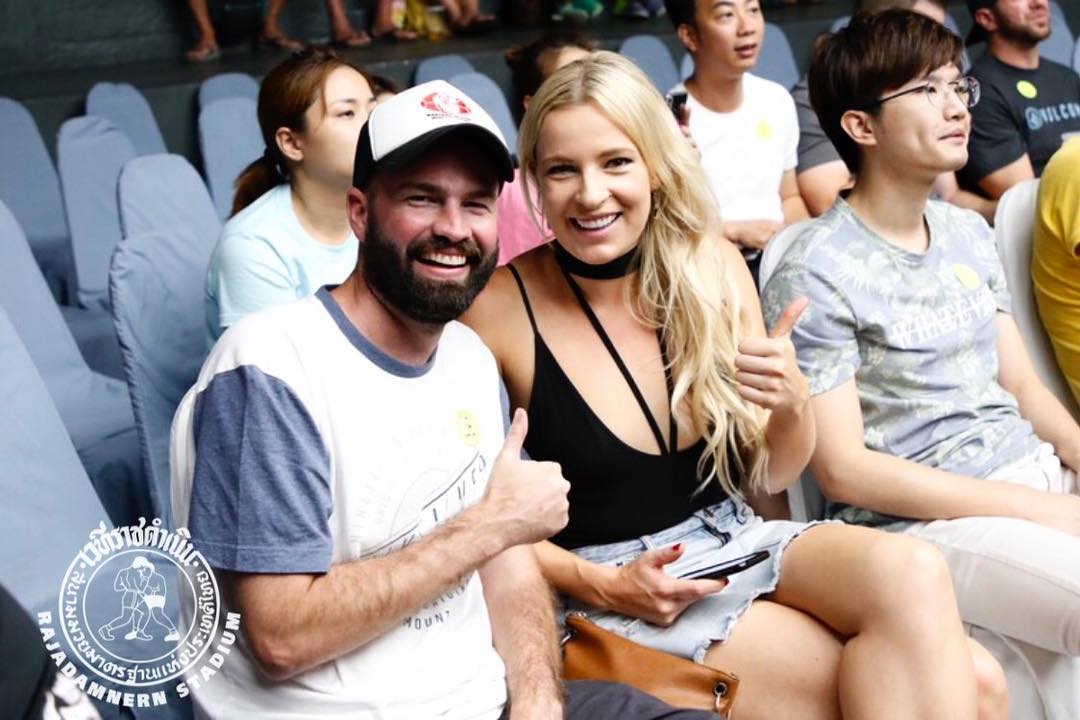 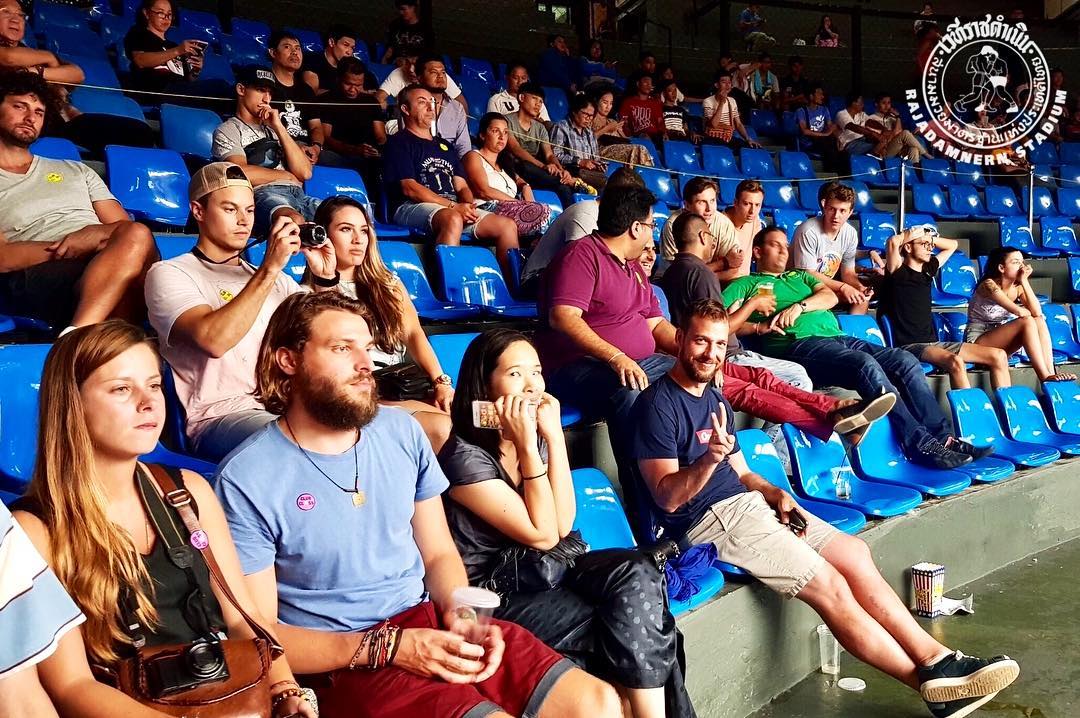 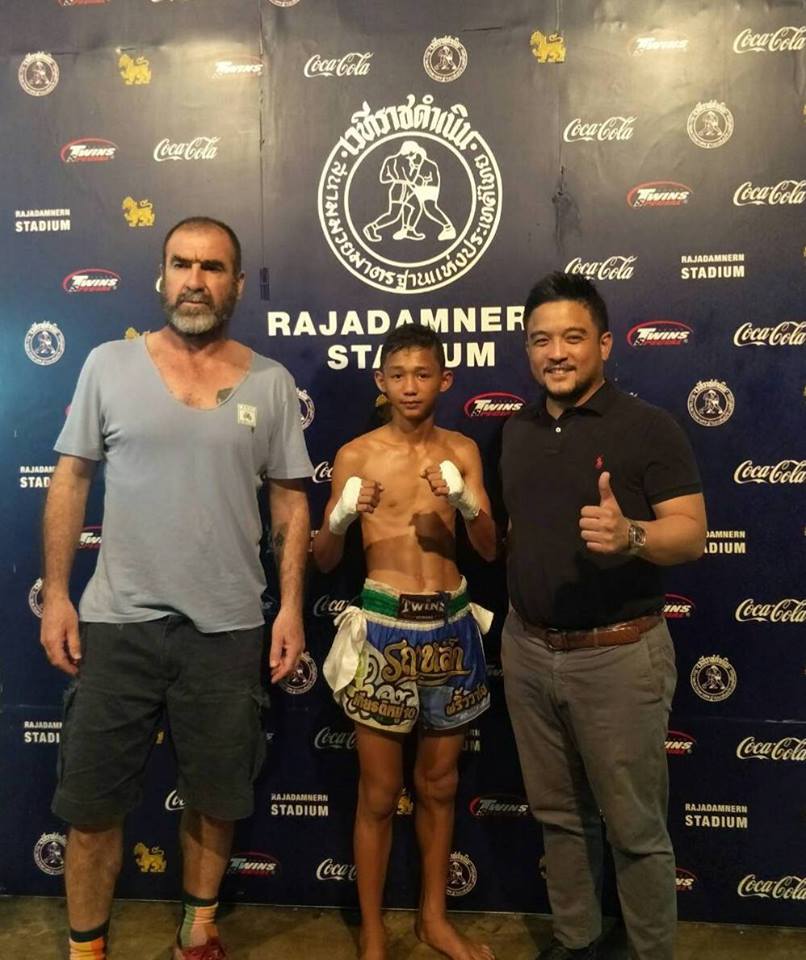